British Cycling has announced its race calendar for 2018, and it’s going to be an incredible year of racing. There are 14 events running throughout the summer. The city-centre races are fast-paced and full of action.

The Spring Cup Series gets the season off with a bang with three races in April and May. Riders will compete for race wins and the chance to be crowned Spring Cup Series champion. These are early races, but the racing is fast and tough as the UK’s best try to kick off their season with a victory.

The 2017 Spring Cup Series was won by two-time Bristol GP winner Rory Townsend. Can he do it again in 2018? (We wouldn’t bet against him…)

The Grand Prix Series brings top class racing to challenging city centre circuits. There are five races this season all taking part at the height of the summer. The Bristol Grand Prix becomes the second in the series, and promises to be an incredible showcase event for the city.

At these races you can catch some of the UK’s established names and rising stars battling it out for the win. It was a close run thing, but the 2017 series was won by Jonathan McEvoy in dramatic fashion. It’s high-quality racing through tight and winding courses. Don’t miss it.

Described by British Cycling as ‘fast and furious’ we couldn’t put it much better. The 6 round series sees riders go for race wins and series glory. The 2017 series was won by exciting prospect Matt Gibson, who was supported by an amazing team performance to help him to National Circuit Series success.

If you’re based in the South West, the Wales Open Criterium is part of the Abergavenny Festival of Cycling, which is well worth a visit.

Attending a city centre race like the Bristol GP is an amazing way to experience the excitement of racing. The support at races is growing, as more people are drawn to the sport.

“It’s great to see such a strong road calendar again in 2018, with some exciting new rounds for both riders and spectators to look forward to.

“Taking the victory in last year’s HSBC UK | National Circuit Series was an incredibly proud moment for me, and I can’t wait to start my title defence in July.”

If you can’t make it to the races, then you can catch them all on Eurosport. 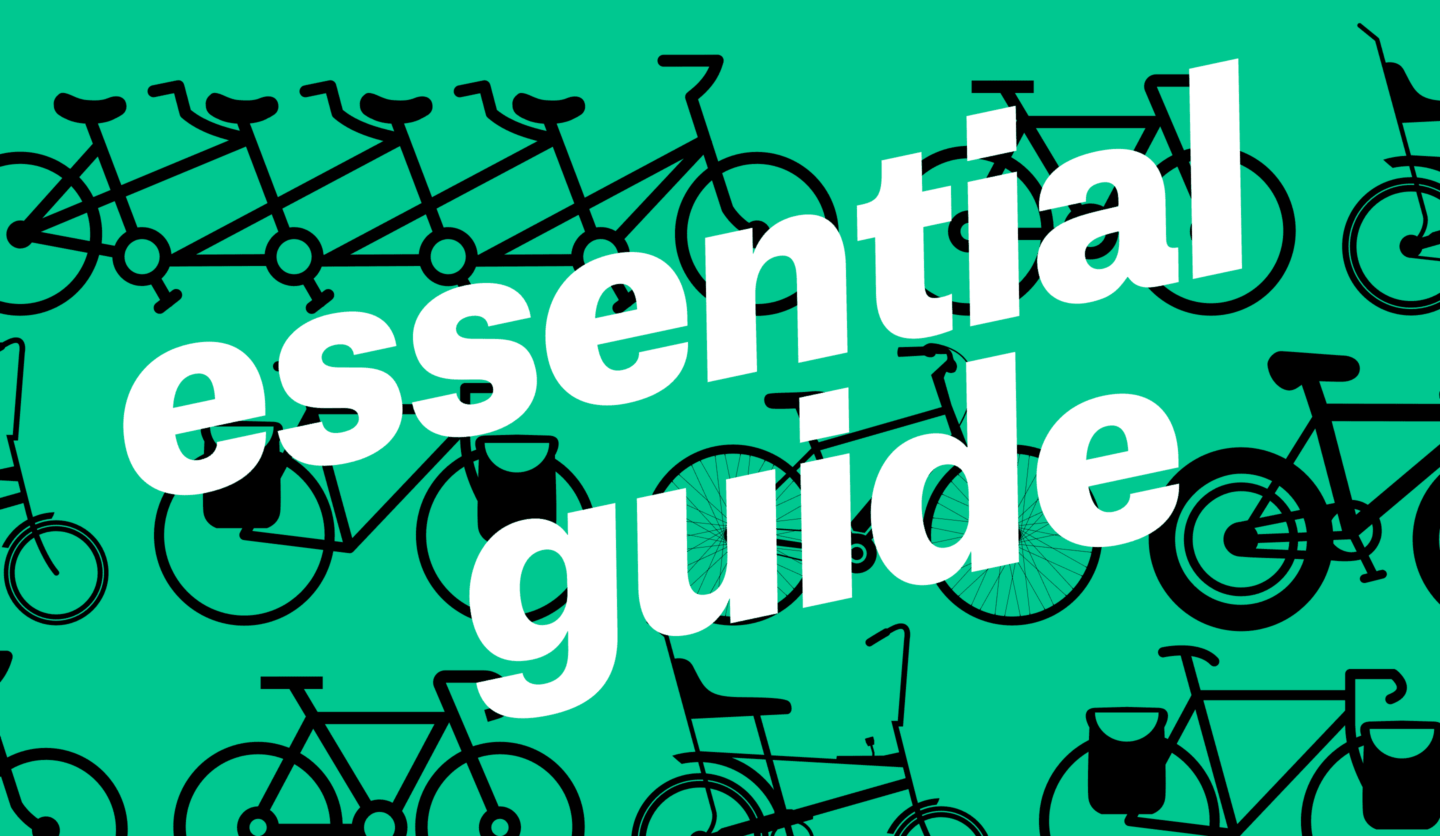 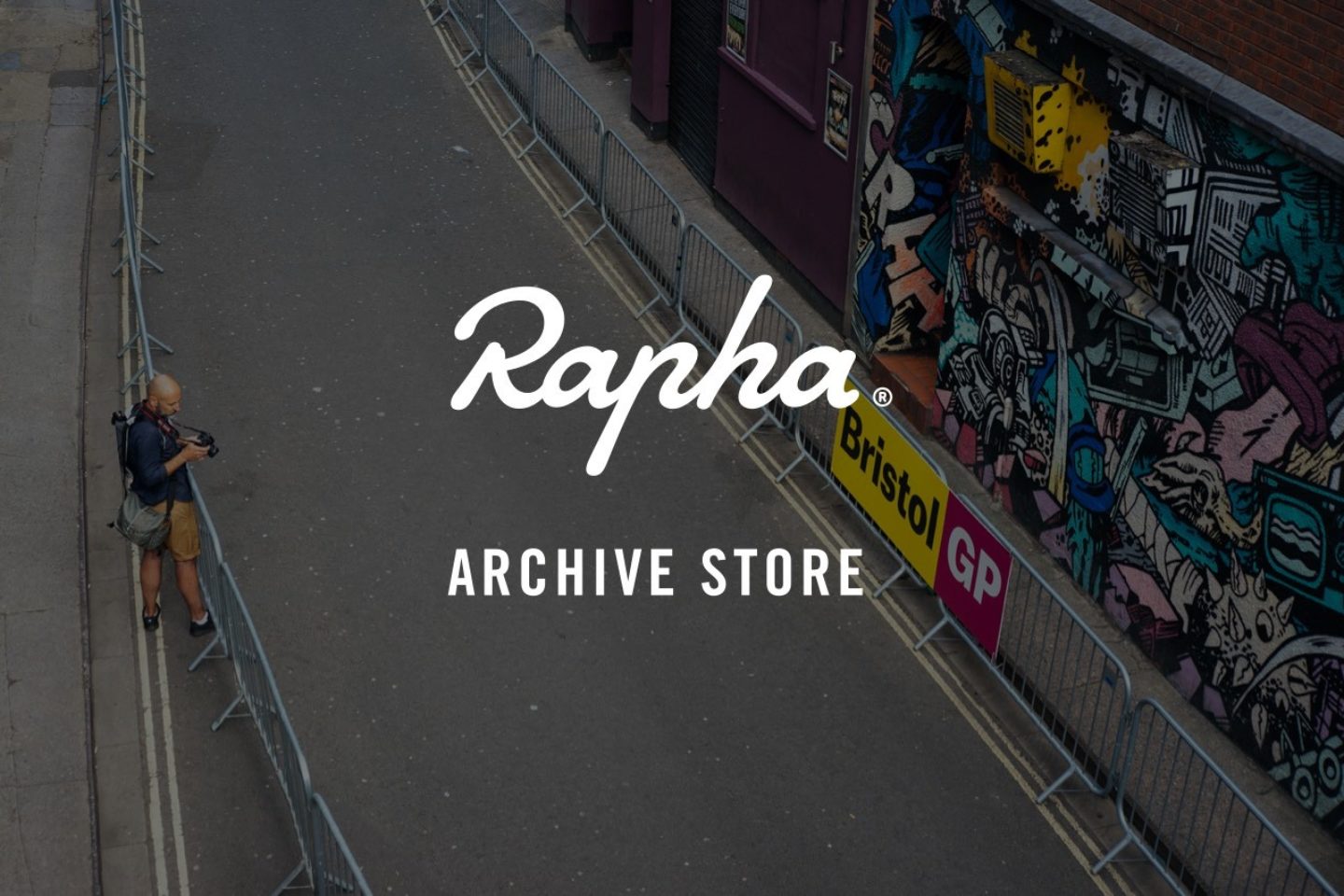 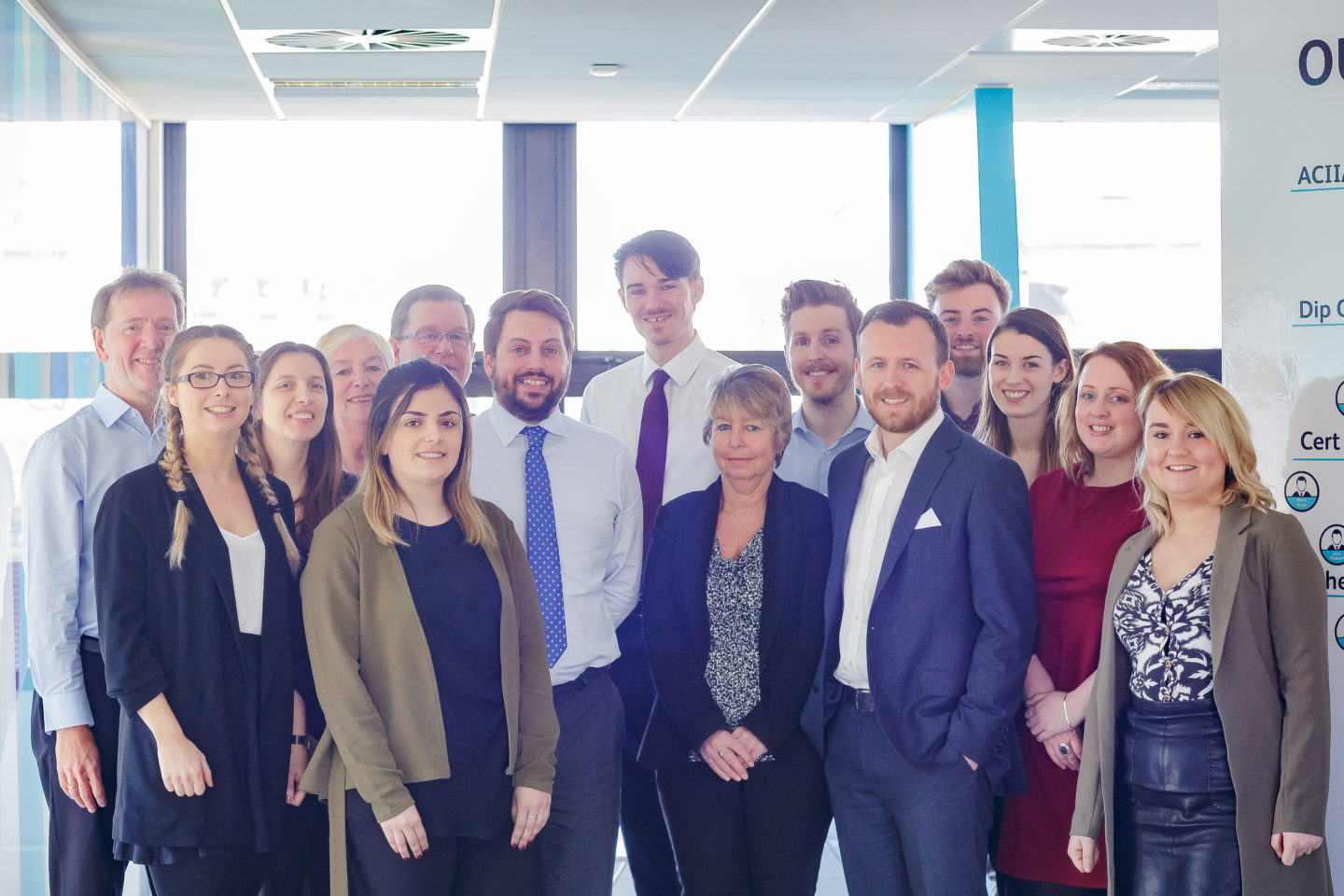 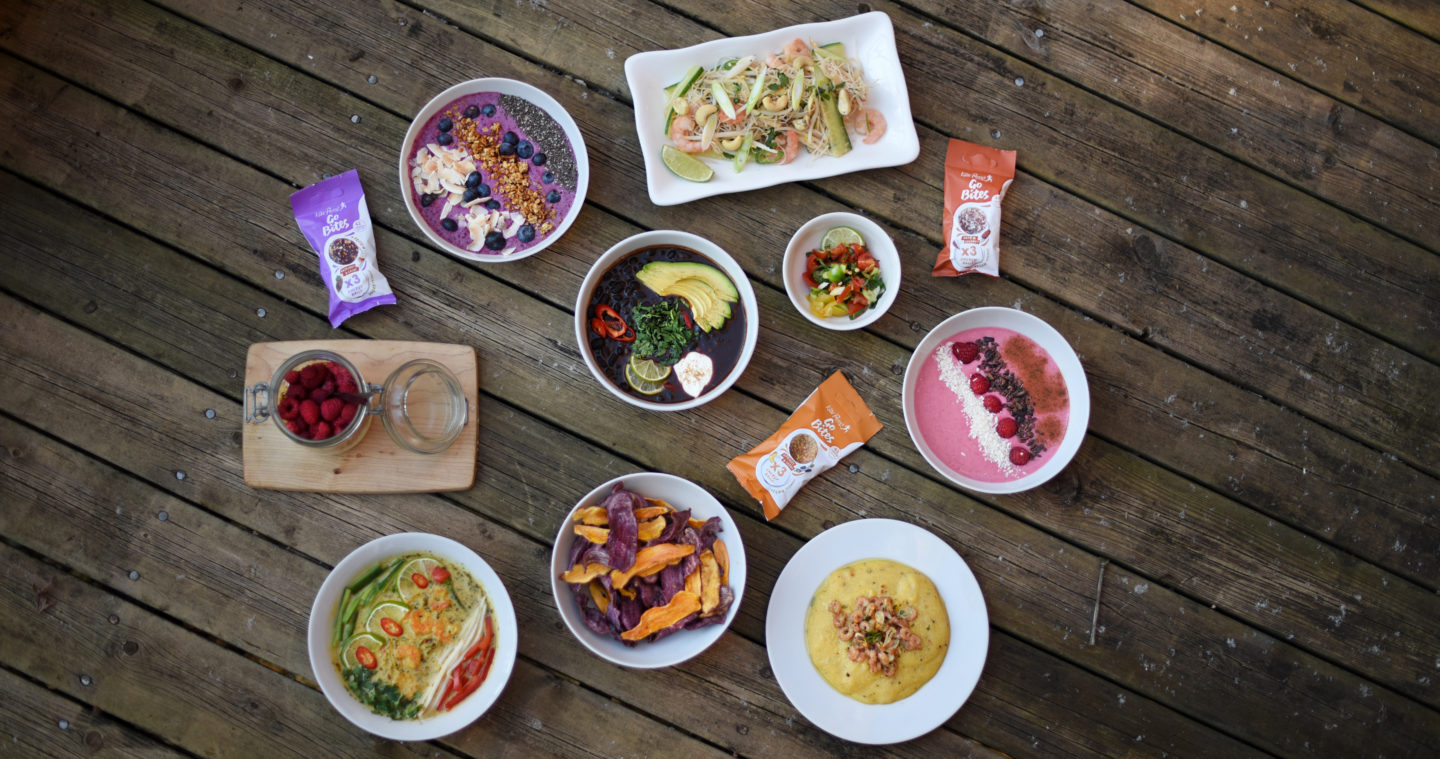 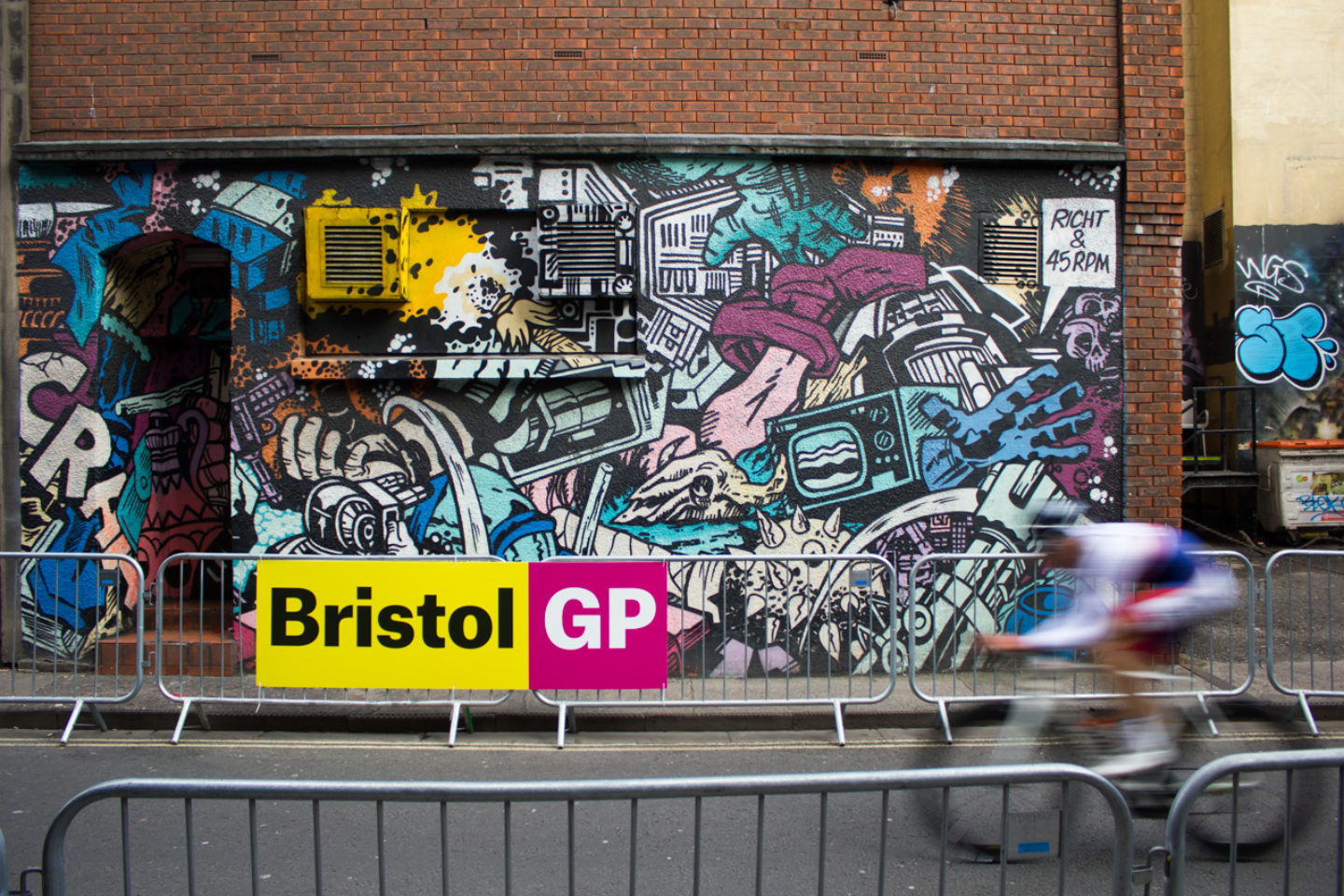 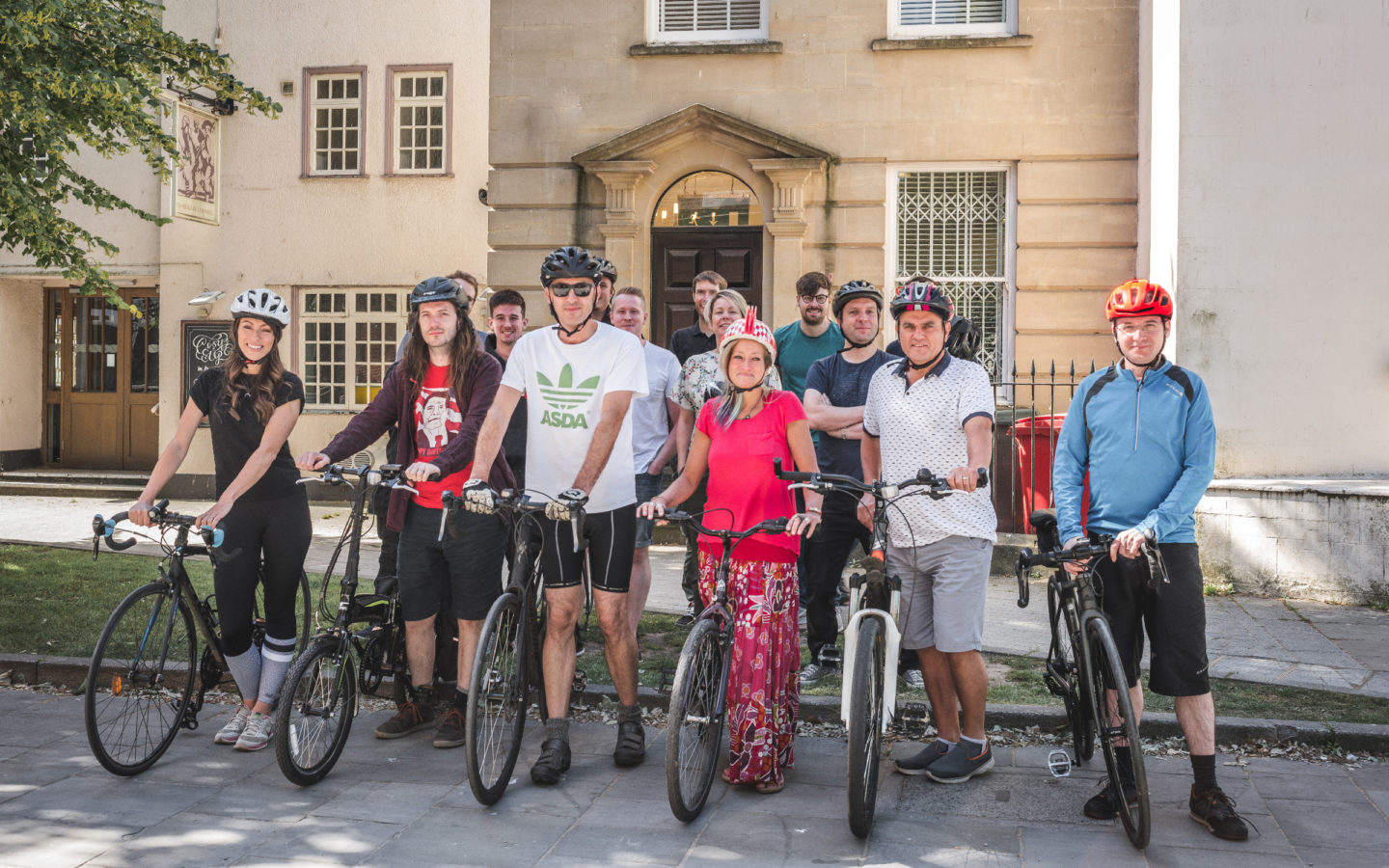 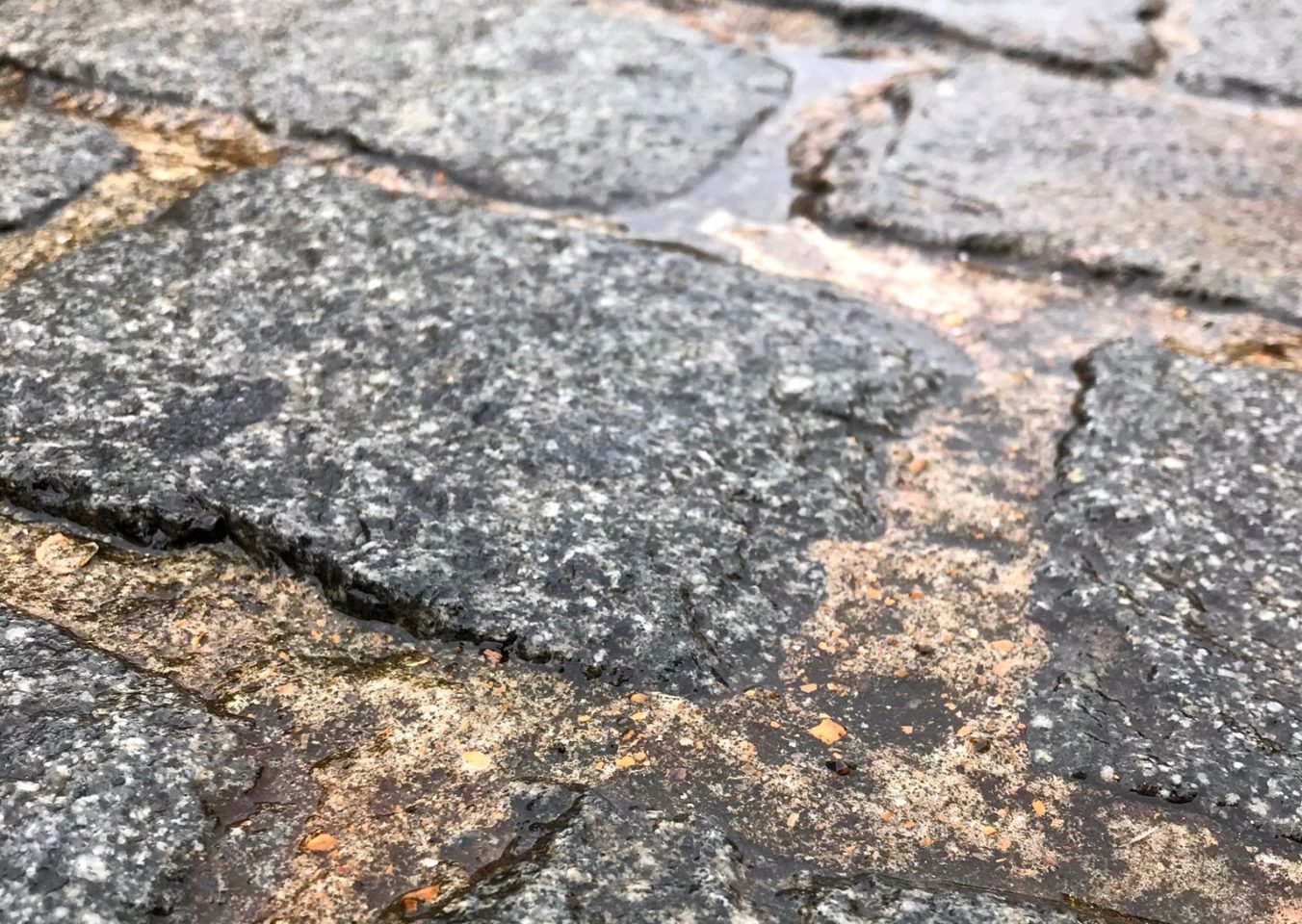 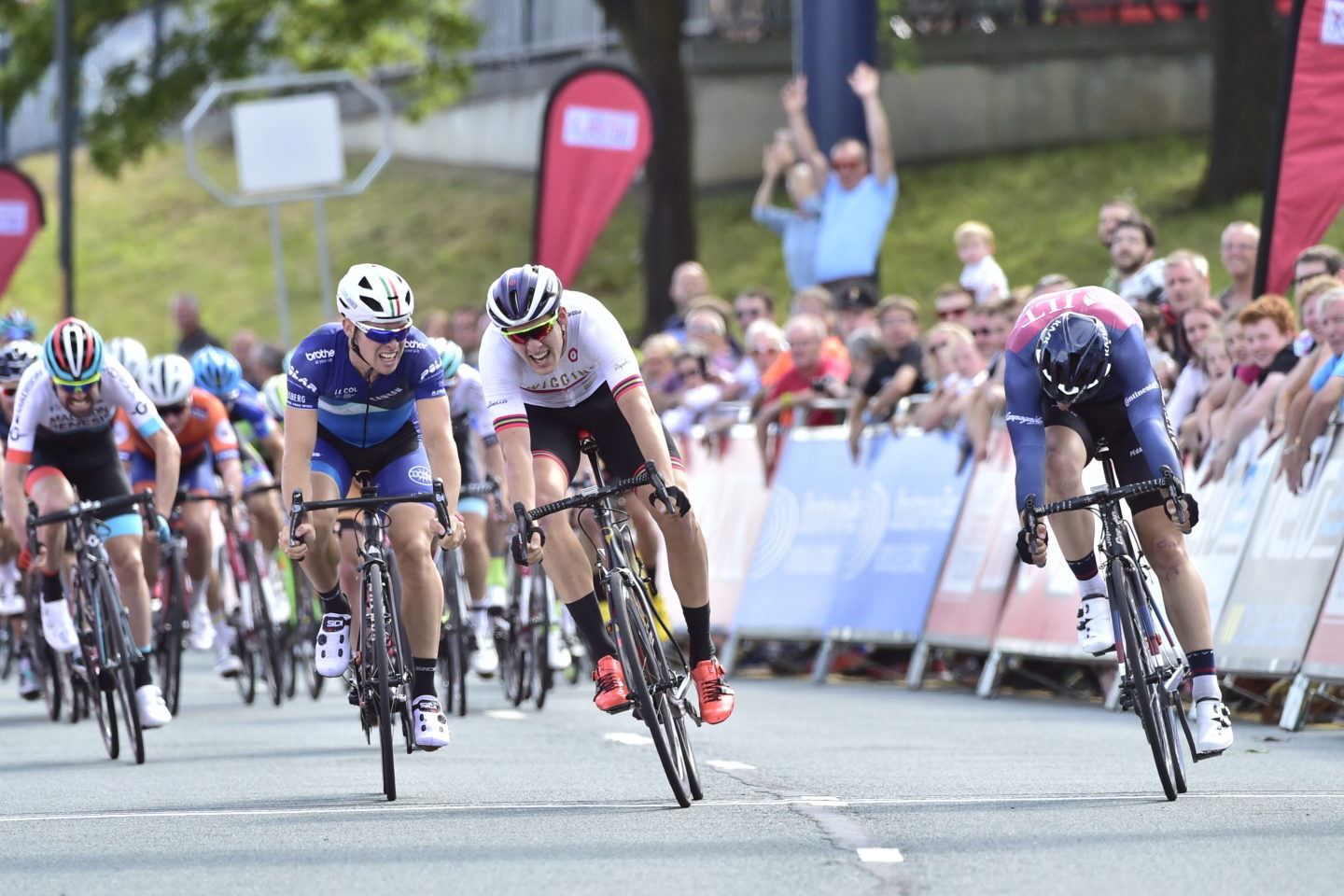 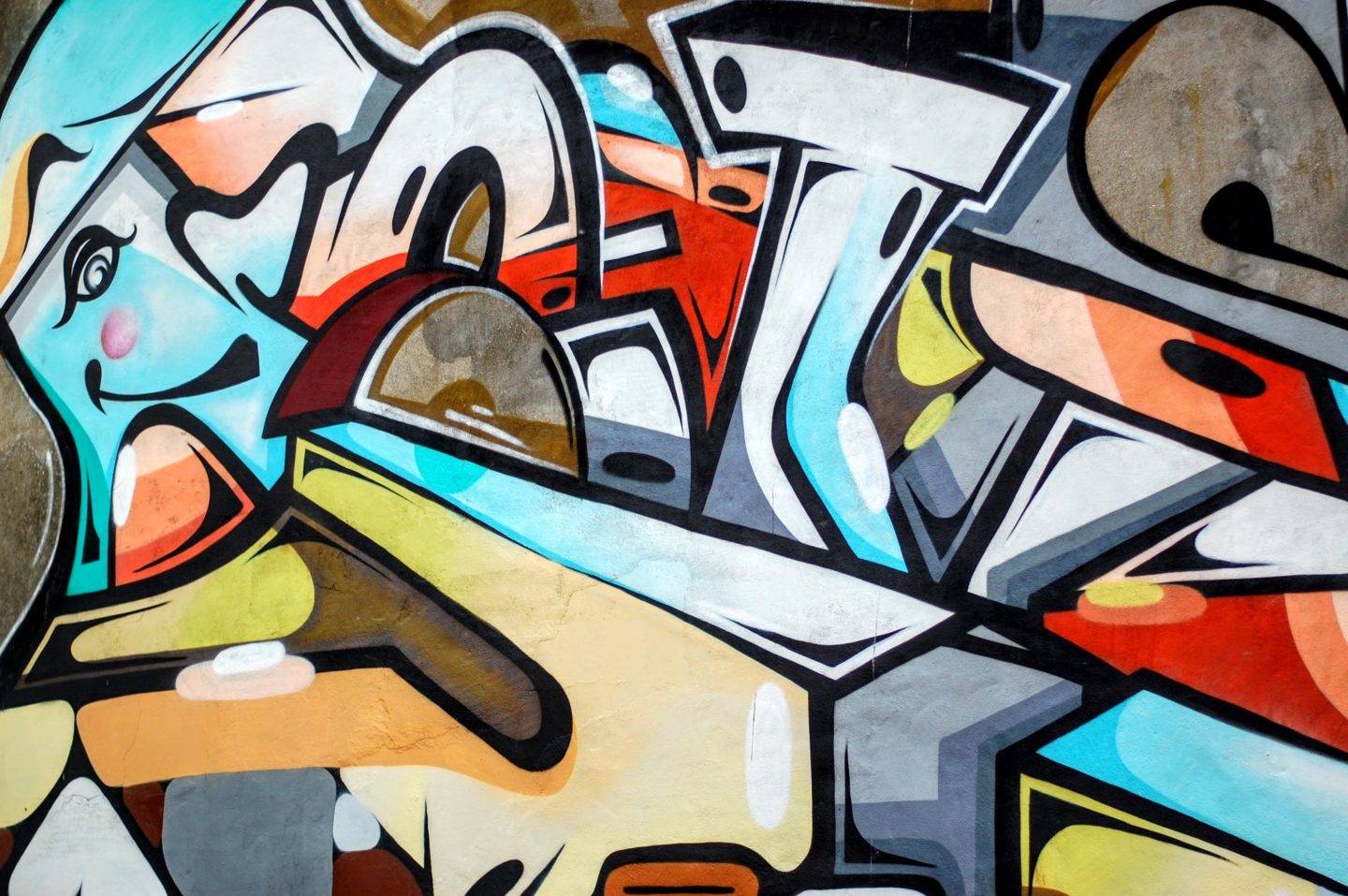 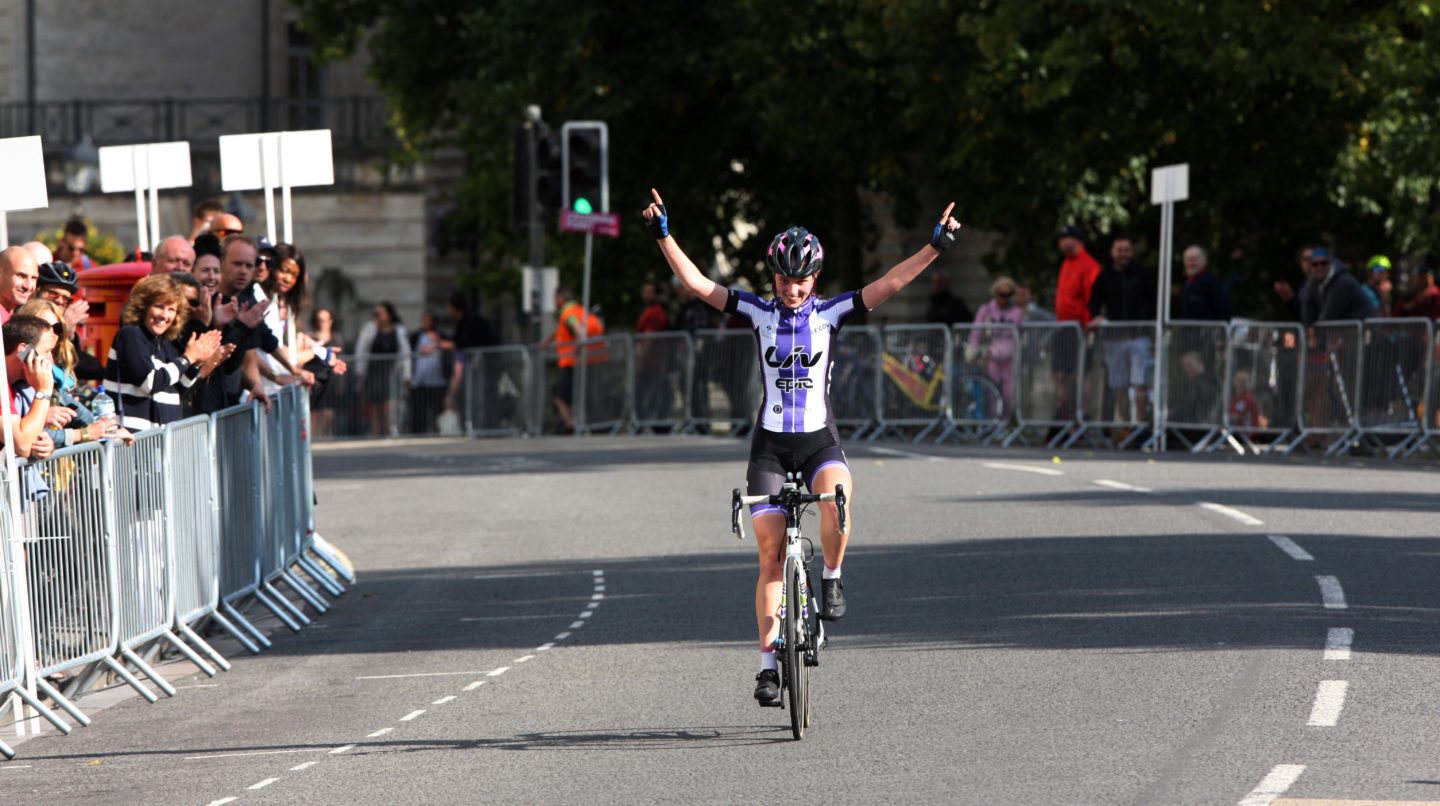 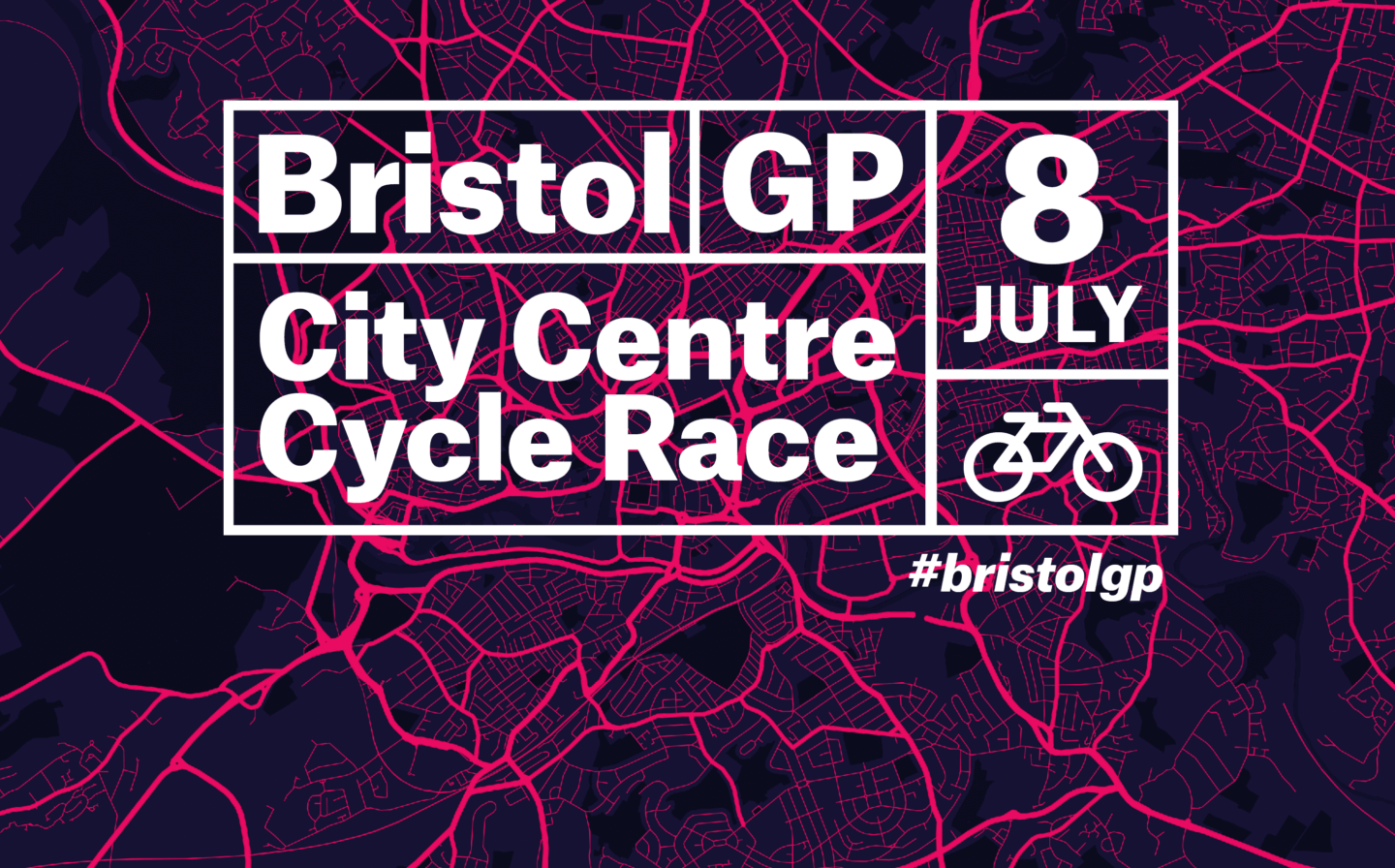 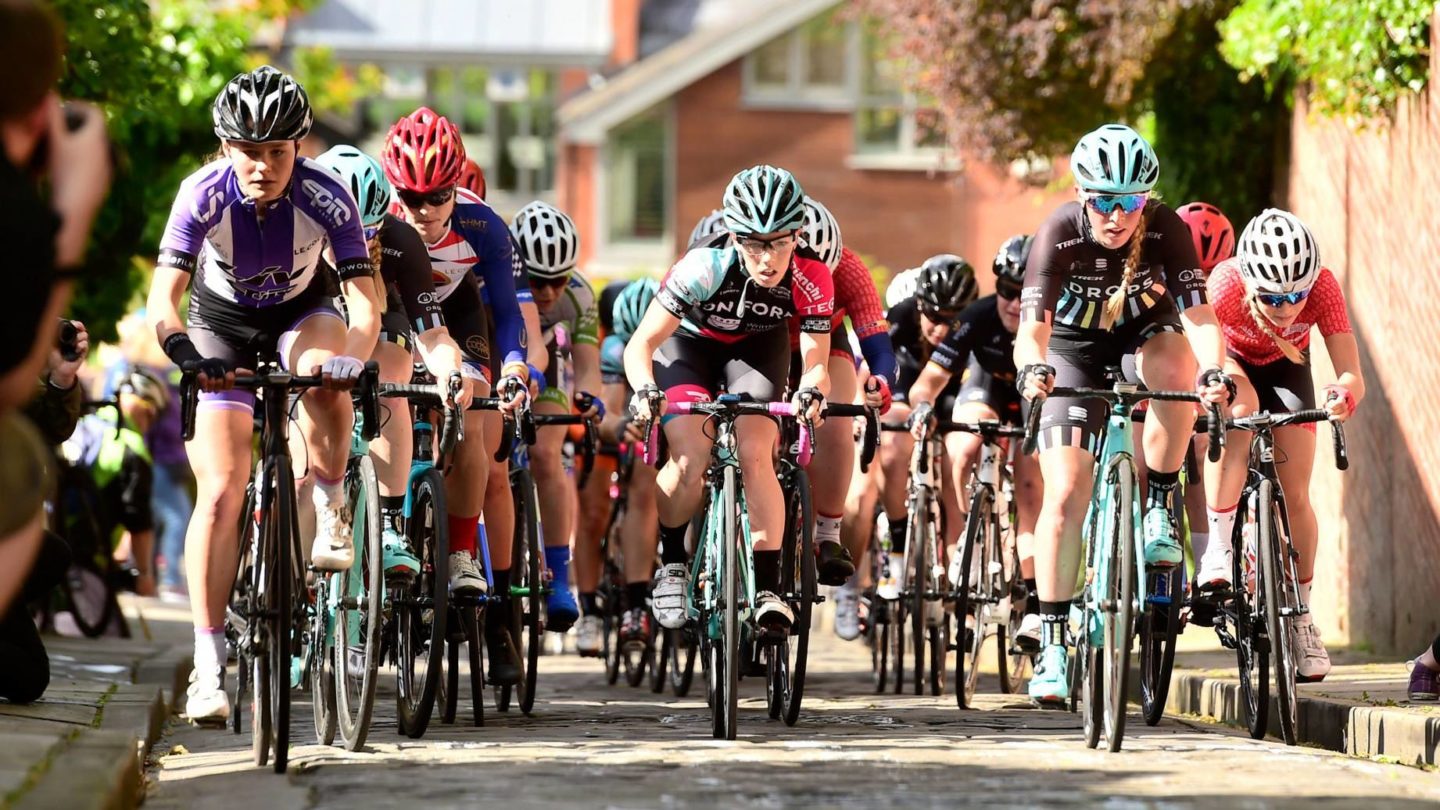 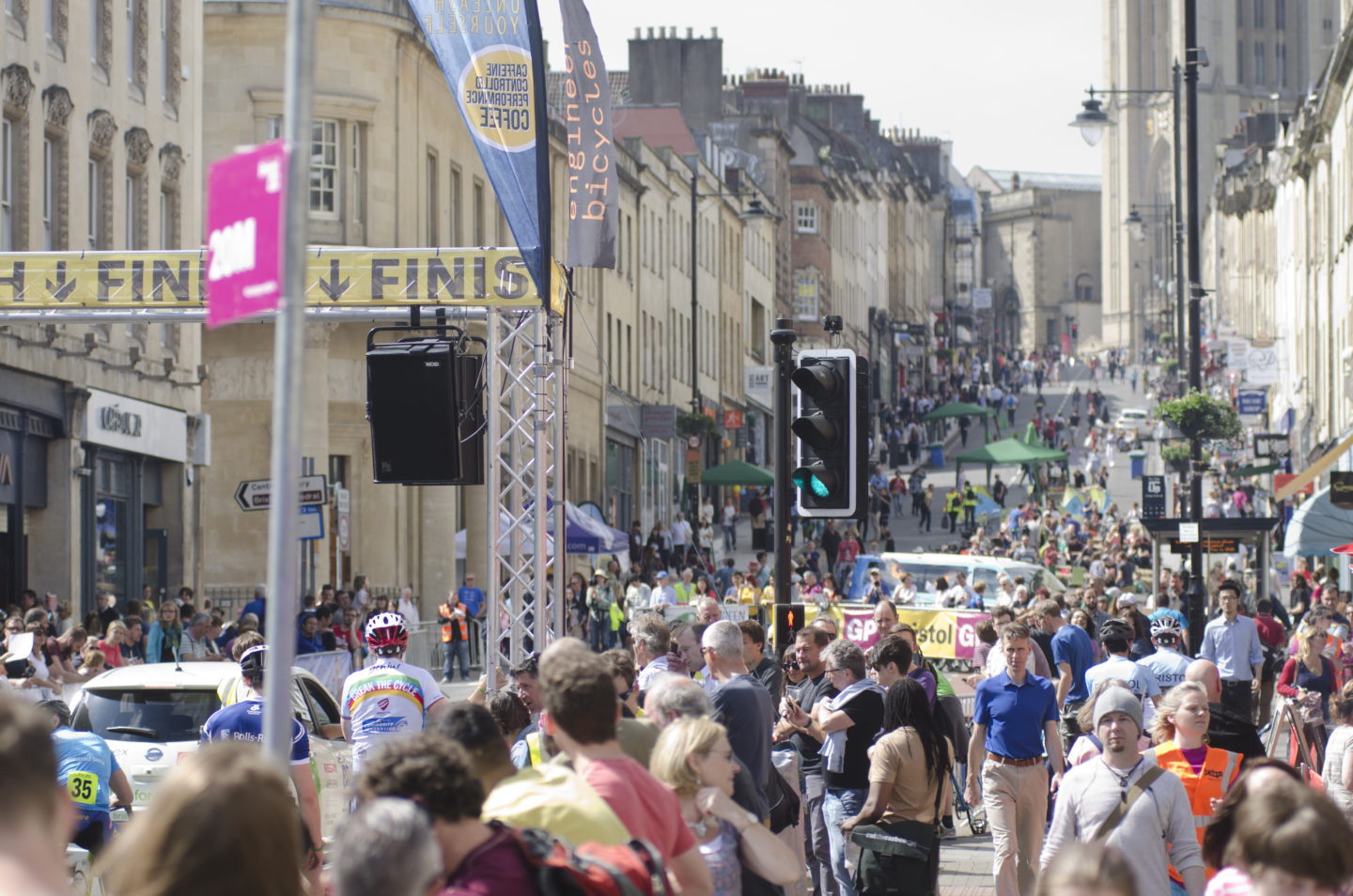