Detective Superintendent and Head of the Major Crime Investigation Team Andrew Bevan and may be a familiar face to some after appearing in Channel 4’s The Murder Detectives programme before in December last year.

What you may not know is that Andy is a keen cyclist and is taking part in this year’s Bristol GP. We catch up with Andy to see what cycling means to him and why he’s excited about racing this year.

For those who didn’t see you on the Murder Detectives, can you tell us a bit about what you do?

Of course. I’m the Detective Superintendent and Head of the Major Crime Investigation Team for three Police forces including Avon & Somerset, Wiltshire and Gloucestershire. The unit’s main role is the investigation of murder and manslaughter. I currently lead a department of 178 staff.

Personally, I’m 47 years old and have served 25 years in the Police. Prior to joining, I served for five years in the Army, which included three tours of Northern Ireland in the late 80’s.

What current exercise you do and why it’s important to you?

I am addicted to cycling. I ride nearly every day, mainly road cycling although I do love mountain biking as well. I also enjoy track cycling on the indoor velodrome.

I have road raced in the past but currently I am concentrating on time trials, racing for a team called VC St Raphael, for which I am being coached by Jason Streather of PDQ Cycle Coaching.

It’s important to maintain my health and fitness as it helps me cope with a fairly stressful job and allows me to concentrate better at work. Cycling, especially competitive racing is also a great stress release.

Why do you think it’s essential people exercise as they get older?

You only get one life, so if you don’t maintain your fitness then you won’t get to enjoy your latter years, especially when you’ve retired and have that time on your hands. The majority of us work so hard for many years so it’s important to do what you can to maximise the opportunities later in life, being fit allows you to do this.

What do you hope to get out of taking part in the corporate relay?

I want to show the human side of the Police as well as being part of something that shows what an amazing city Bristol is.

What message would you give to someone starting to take exercise seriously again?

It’s hard, but don’t give up as it’s amazing what things you can achieve and you then realise that anything is possible. 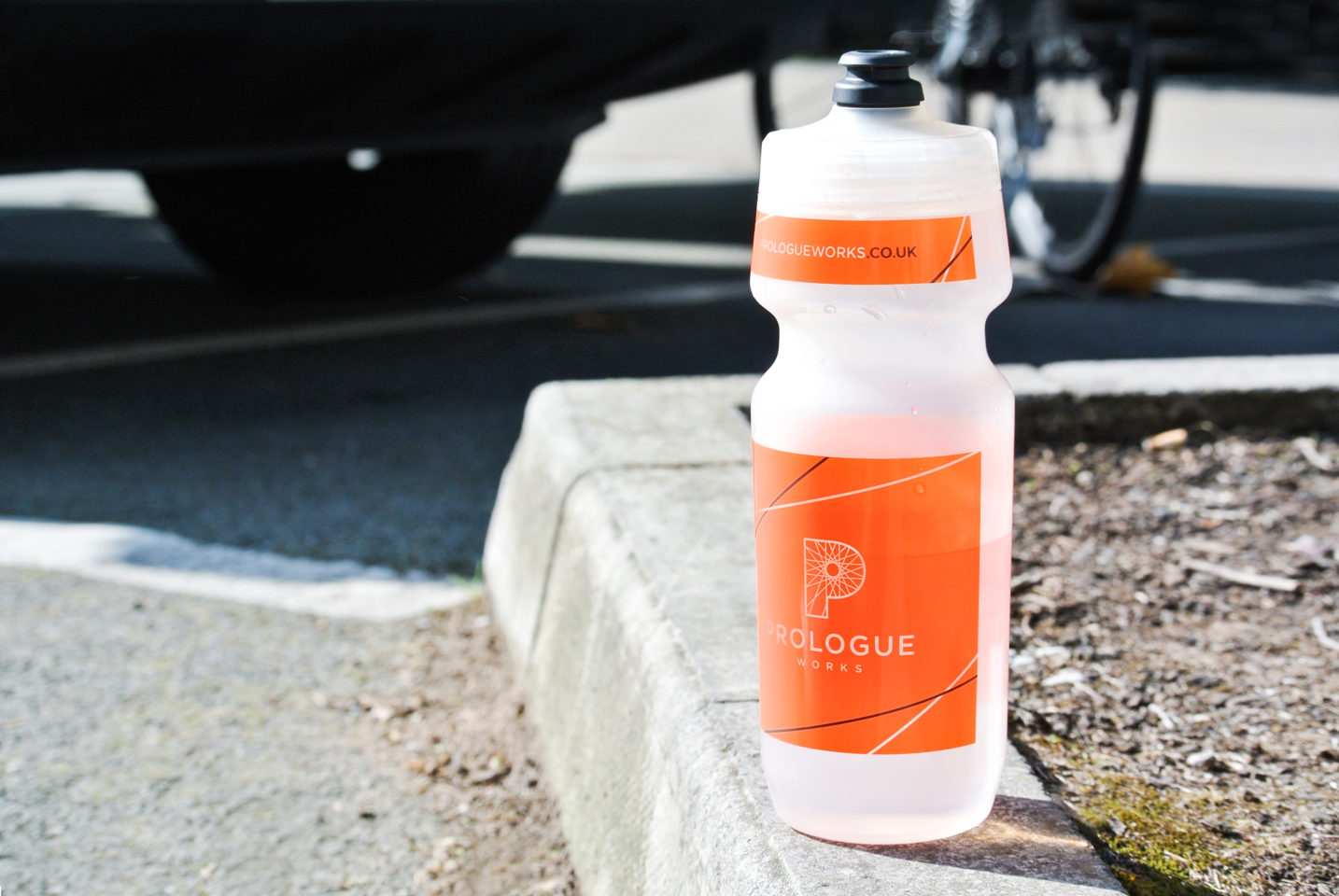 Love from Love Your Bike 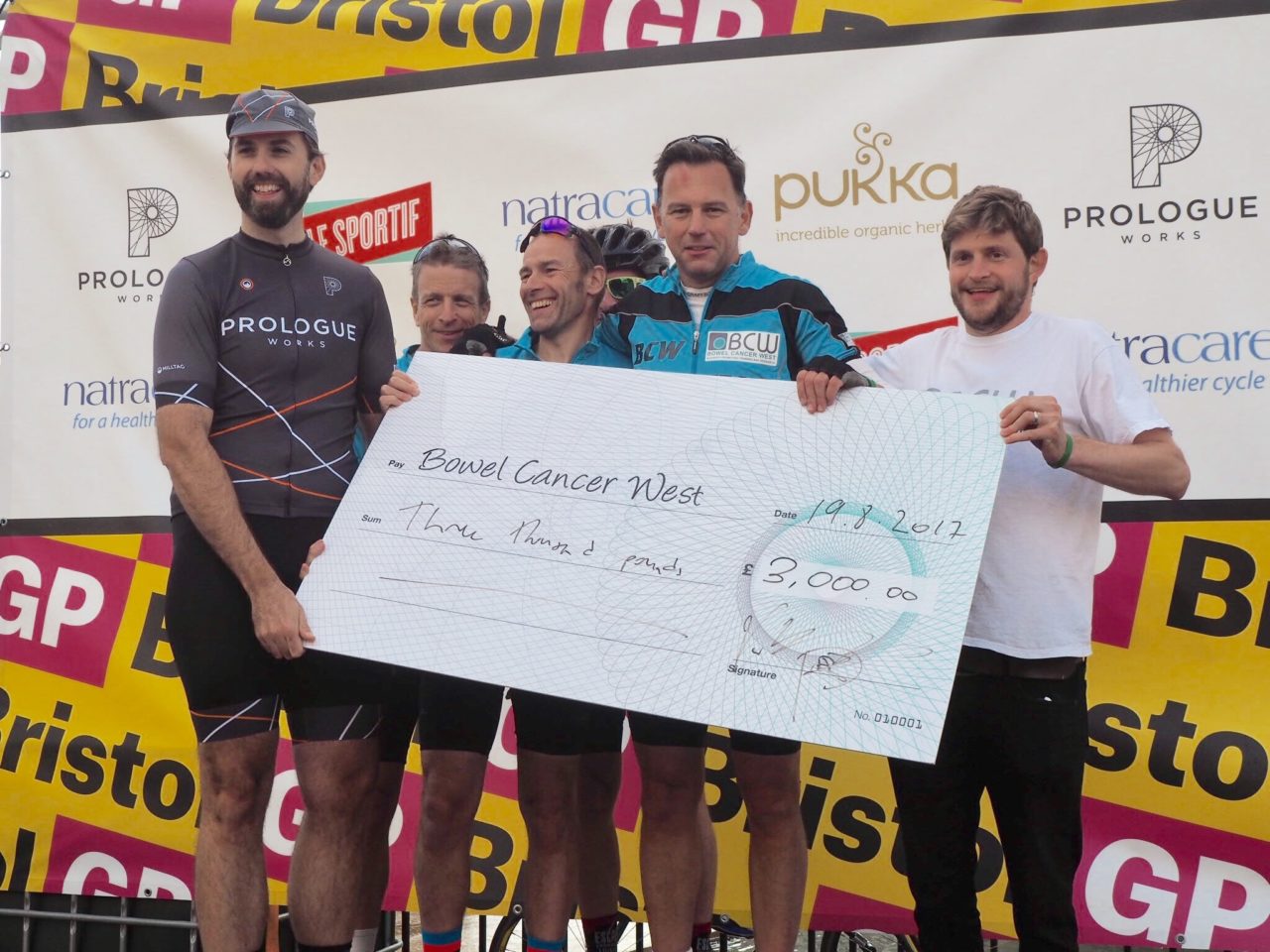